Birdwatching is enjoying rapid growth almost everywhere in the world, most especially in Europe. It has ceased to be a hobby largely confined to northern countries such as the United Kingdom – where it is estimated that there are over 2.4 million birdwatchers – to slowly take its place among the leisure, social and tourism activities of the more Mediterranean countries such as Spain, Italy and Portugal.

Various reasons are suggested for this growth, starting with rising interest among the general public in environmental issues, particularly biodiversity. There was not much talk in the past about nature conservation, fauna and flora, threatened species, nature photography or protected areas, and people were not interested in getting involved in such a wide and prolific range of activities involving contact with the natural world.

ENGOs (environmental non-government organisations) have played a prominent role in this through a huge number of activities that have facilitated – and continue to facilitate – contact between the public and nature and woodland avifauna. In Portugal a key part has been played by LPN (League for the Protection of Nature), Quercus, SPEA (Portuguese Society for the Study of Birds) and in the Algarve, Almargem. 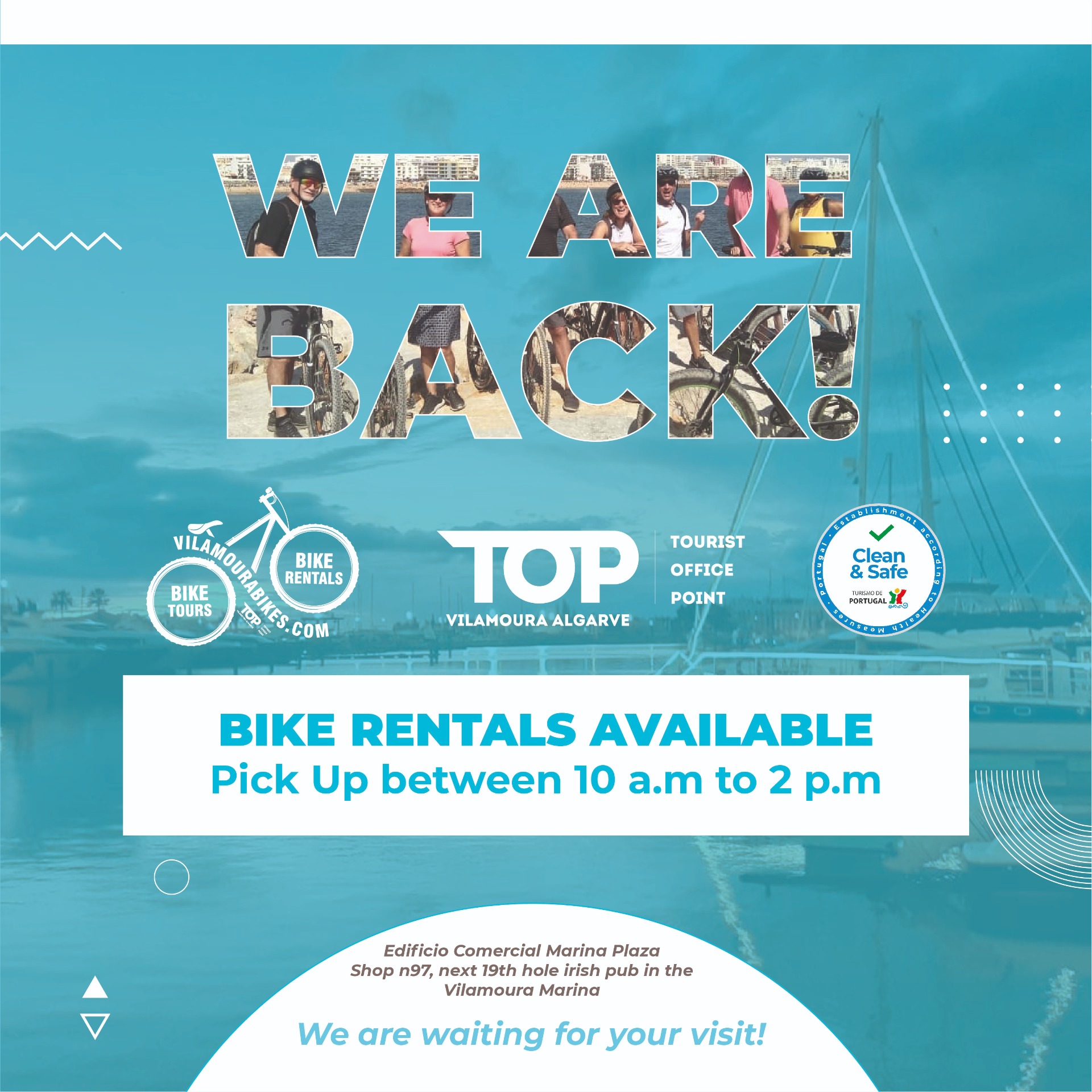